What is 4Chan and Why Does It Matter For Screening?

When we screen for risk, we are screening for possible illicit activity - either already committed or likely to happen. This kind of activity increasingly includes violent extremists and mass shooters, who converse and interact on specific parts of the internet. These include sites like 4chan and 8kun, which have played a large role in the radicalization of violent extremists in the past decade.

4chan and 8kun (formerly 8chan) are all varieties of internet forums. In these internet forums, all forms of “imageboard” forums, a user posts an image, along with text, and a discussion by all users can follow. On these internet forums, discussions are organized by topics, which form Boards. Each board consists of threads, started by a single user. Anyone can contribute to a thread on a board, driving discussions among communities. After a set period of time, threads are automatically stopped or even deleted, offering a means of obscuration. Originally popularized in Japan, these sites now facilitate communities of like-minded individuals and niche subcultures globally.

Many websites, not all nefarious, operate in this manner. The most popular is Reddit, with X users daily. But some are very specific in their purpose. The collective “chan” sites have become synonymous with online trolls and extremists, offering niche communities and anonymity. Users are called “anons”, short for anonymous, and are usually only identified by a string of letters and numbers. Paired with the regular deletion of threads, chan sites give users a sense of public anonymity that is impossible to find on other parts of the internet, drawing users whose opinions and posts would have them banned from other platforms. 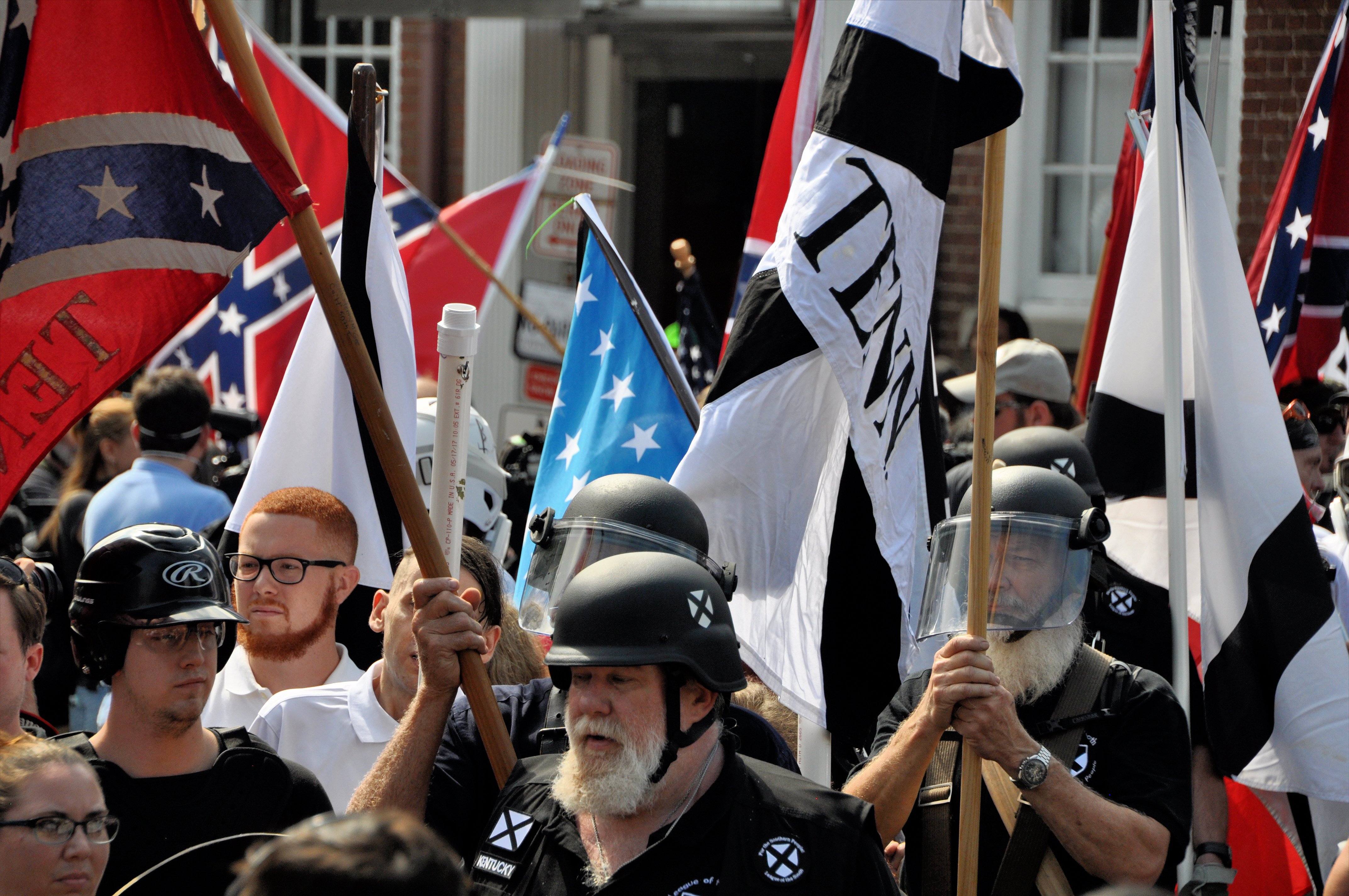 More broadly, sites like 4chan and 8kun remain of critical importance to the White Nationalist movement, as their radical approach to free speech and non-censorship has made both sites a breeding ground for violent speech, memes, and videos. It is no accident that many manifestos have been published on 4chan and 8kun over the past few years, nor that many extremists were active “anon” users on multiple chan discussion boards.

4chan remains an active hub of radical ideology, particularly on its “politically incorrect” (/pol/) board, which is rife with racism, misogyny, antisemitism, and other categories of hate speech. Payton Gendron (Buffalo, 2022) specifically mentions the gun (/k/) and outdoors (/out/) boards in his Manifesto. Like many of the boards on 4chan, these aren’t explicitly extremist, but nonetheless include many users steeped in the far-right jargon and sensibilities that pervade the site.

The importance of open, anonymous extremist sites like 4chan and 8kun cannot be ignored. While many extremists like to communicate and interact on pseudo-anonymous or closed sites, they invariably gravitate toward public sites when possible, simply because that is where a broader audience is available to consume their ideological content. In addition, though some popular sites like Telegram censor content, the chan sites almost never moderate content due to their very loose user terms and conditions. Because of this, extremist, violent, and neo-Nazi content is rife and unmoderated. This lack of censorship, combined with the perception of anonymity, makes it much easier for ideology to spread to potential recruits. Thus, while the logistical work of plotting attacks is likely to be hidden behind a layer of security – a good example is Gendron’s private Discord channel – the signs of radicalization and even links to those chat rooms and channels are more often a matter of public record.

Keep an eye out for our upcoming white paper on radicalization and the internet, in partnership with Fivecast.