AI Is Helping Us Combat The Economic Problem Of Human Trafficking

*This article was originally published by Forbes. To read the original article in full, click here. 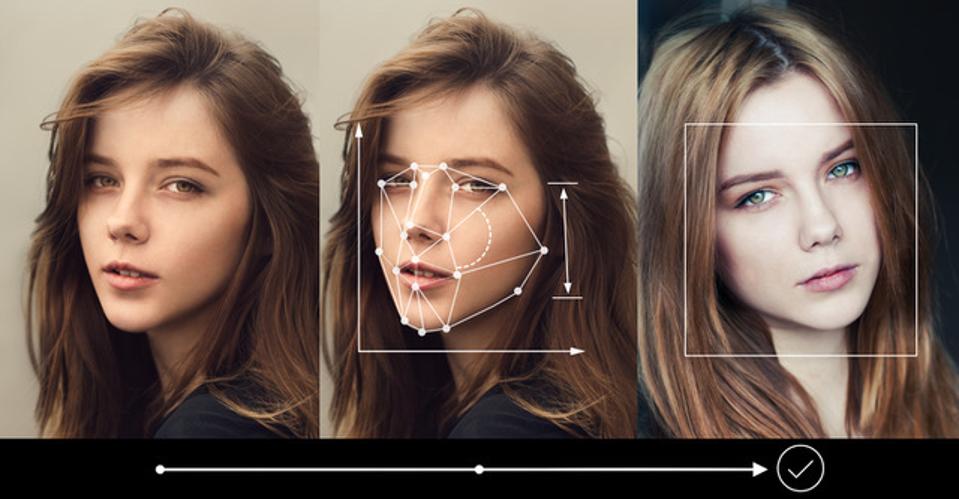 When we think of human trafficking, we often think about the despondent faces of women and children who live in slums all over the world. What if human trafficking is much closer to home than we think? In 2019, Markie Dell, stood on the TEDx stage to recount her experience of being a domestic human trafficking victim. She was an awkward teenager who was groomed by a girl that she befriended at a birthday party. She was subsequently kidnapped, drugged, sexually violated, intimidated at gunpoint into dancing in strip clubs for an entire year.

According to the Polaris Project, most human trafficking victims are trafficked by their romantic partners, spouses, family members, including parents. In the U.S., in 2018, there were 23,078 survivors identified and 10,949 cases of human trafficking. Even then, these cases are often drastically under reported.

Barbara Amaya ran away from home at the age of 12 after family members would not believe her reports of abuse from her own family. She was picked up at Dupont Circle, Washington DC by a couple that sold her to a human trafficker in New York. The trafficker reprogrammed her and trauma bonded with her. He kept her for 10 years working for him.

In her TedTalk, she said, “Does it matter, if it’s one person or a million? Are you not going to care because it’s a lot of children versus just one?”

Just like the COVID-19 pandemic that brought all of our global citizens together, human trafficking is often linked to global transnational organized crime. These organizations often infiltrate the real economy and impact GDP.

Just like drug trafficking, human trafficking presents lucrative profit-taking opportunities for transnational organized crime. Profits are often so lucrative that in the U.S., a trafficked teen can fetch the pimp as much as six figures a year. It’s not hard to see why vulnerable domestic populations can present themselves as enormous opportunities for the trafficker.

Children and families that use the social welfare system are vulnerable targets for traffickers. States that have a large number of families living below and on the poverty line are most vulnerable. In recent years, on social media, families have posted about their concerns with possible human traffickers following them at big box stores. Potential traffickers can follow victims around and use a variety of tactics to engage and gain access to their children.

Unfortunately, domestic human trafficking is often seen as a more lucrative business venture than transnational human trafficking because there’s no port of entry or checkpoints to pass through when transporting from state to state. That lowers the cost significantly.

Big Data and AI are Changing the Game

Historically, when it comes to investigating domestic human trafficking cases, law enforcement has focused on locating victims and helping them escape their traffickers. In the last 10 years, in the U.S., these operations have rescued thousands of trafficking victims. They’ve had a huge impact on solving the human trafficking problem. However, they are not enough. As long as there are vulnerable populations and a supply/demand marketplace, traffickers will take advantage. With Big Data and AI, law enforcement can finally take a different approach and focus on identifying the larger crime organizations that are involved.

"Big Data and AI enable us to have an impact on human trafficking today that we couldn’t 8 years or 10 years ago. As a behavioral scientist, I can draw inferences from behaviors I can see about the behaviors that I can’t see. Machine learning can help us understand patterns in seconds that a human might take several life spans to be able to understand."

Human trafficking, as a business for criminal organizations have a retail component to their business. Unlike drug trafficking, the data for human ads displayed, communications of a possible sale are often publicly available over the Internet.

"If you are going to traffick humans, there needs to be a retail component of what you are doing. There needs to be a mechanism for traffickers to put up ads and make known that they have humans for sale. This is an opportunity where you have public facing data in web pages, on social media, in ads, in chats, etc.. This has to be publicly available to facilitate purchase."

In 2012, a student, Emily Kennedy from Carnegie Mellon University started to look into the issue of human trafficking and found that AI technology can be used to leverage the retail component of the Human Trafficking business to uncover human trafficking operations. She started Marinus Analytics, a company that uses artificial intelligence and machine learning in their software Traffic Jam to comb through publicly available data all over the Internet to help to identify patterns of human trafficking. Law enforcement agencies in several countries use Traffic Jam to follow up on leads generated and conduct rescue operations. This year, Marinus Analytics is a semi-finalist in the prestigious IBM Watson AI XPrize, a competition that rewards technologists who use AI to solve global issues.

"Computer vision can identify the same pattern in many different photos, like the pattern in a hotel bedspread. This helps law enforcement identify multiple victims advertised and sold from the same hotel room."