This article was originally published by FedScoop. Click here to read the full article. 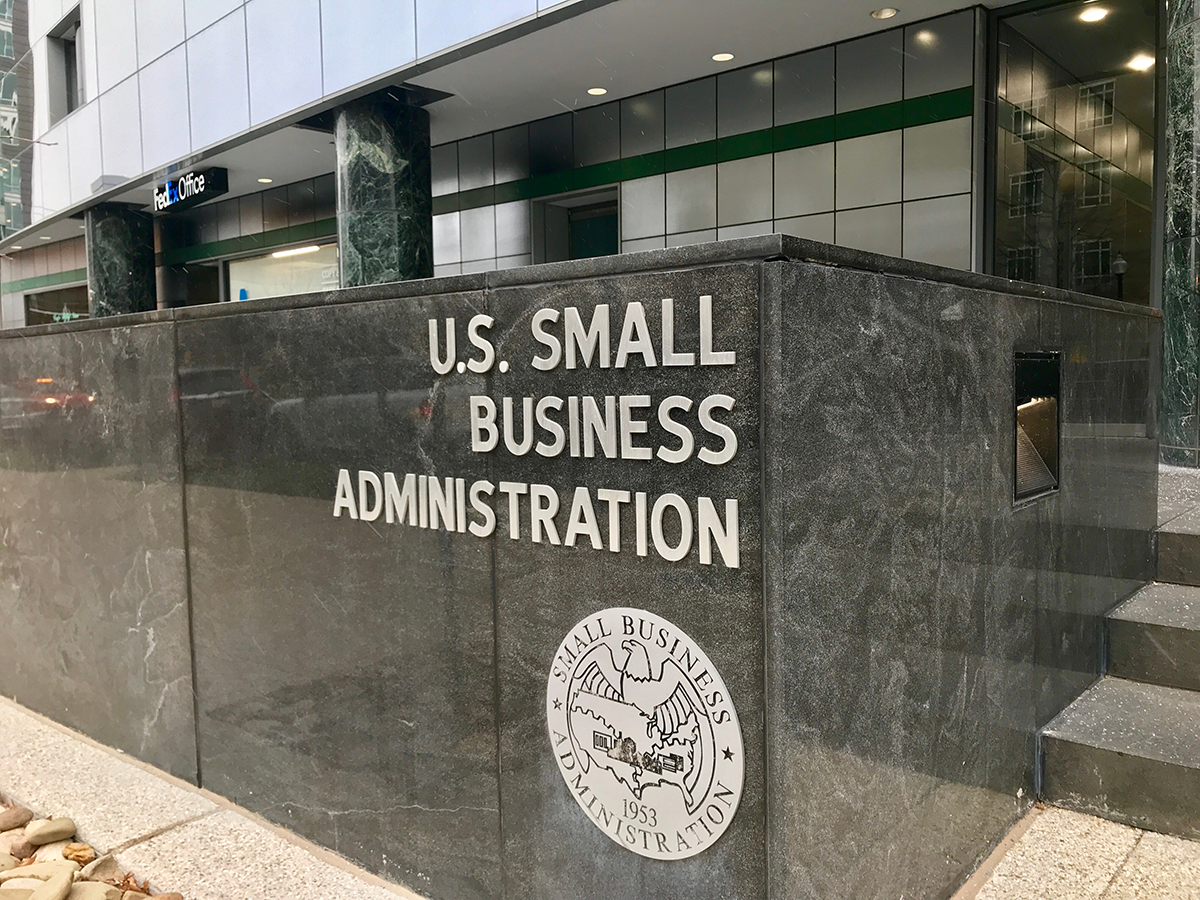 The Small Business Administration issued $692 million in duplicate pandemic relief loans because it failed to add the proper controls to its electronic application system, according to its Office of Inspector General.

The House Select Subcommittee on the Coronavirus Crisis requested the report, in part, because it wants to ensure E-Tran vulnerabilities are addressed before the remaining $150 billion in PPP loans are disbursed.

“Loans given to ineligible borrowers place taxpayer funds at risk of financial loss and delayed the amount of available critical capital needed for eligible businesses to withstand the effects of the pandemic during the first round of PPP funding,” reads the report.

About 4,260 borrowers received multiple PPP loans, despite SBA working with lenders to implement E-Tran controls in May. OIG found SBA temporarily turned off those controls between June 23 and 30 to resolve duplicate loans already identified with lenders, leading to more duplicate loans being made during that time.

“The inspector general’s report is consistent with the select subcommittee’s findings last year that billions of dollars in PPP loans issued by the prior administration may have been diverted to fraud, waste and abuse,” Rep. Jim Clyburn, a Democrat from South Carolina who chairs the subcommittee, said in a statement. “Today’s report is yet more evidence of the Trump Administration’s poor implementation of PPP, which ignored the intent of Congress by failing to get vital assistance to the neediest small businesses.”

SBA argued it was unlikely that borrowers intentionally exploited E-Tran’s initial vulnerabilities because only lenders have access, but OIG was quick to point out fraud still occurred.

The agency’s loan review plan states PPP loans are subject to automated screening. But software company Giant Oak ran the Department of Justice‘s first 57 PPP loan fraud defendants through its GOST screening platform and found 25% of them had committed fraud previously that should have barred them from receiving relief, CEO Gary Shiffman, who’s also a Georgetown professor, told FedScoop.

“That’s a very strong indication that they weren’t doing screening,” Shiffman said. “And in their statements, they were trying to get the money out quickly, so they were relying on the investigation as the deterrent.”

Most fraudsters assume the odds of an investigation into a loan less than $150,000 is low, and investigating fraud after the fact is “incredibly inefficient” compared to deterring it all together with screening, he added.

SBA did not respond to multiple requests for comment.

Fraud occurred 16% of the time when the Federal Emergency Management Agency disbursed relief after hurricanes Katrina and Rita, which in PPP’s case could mean as much as $105.4 billion in jeopardy, Shiffman said.

If SBA is committed to screening now, it will need to abandon static lists of past criminal convictions in favor of machine learning that examines patterns of fraudulent behavior, he said.

Machine-learning models can create prioritized lists of the highest to lowest threats, and if SBA vets the top 1%, then they’ve done a “phenomenal job,” Shiffman said.