Now the Taliban is at War with Itself - LA Times

This article was originally published in The Los Angeles Times, Click here for the full article. 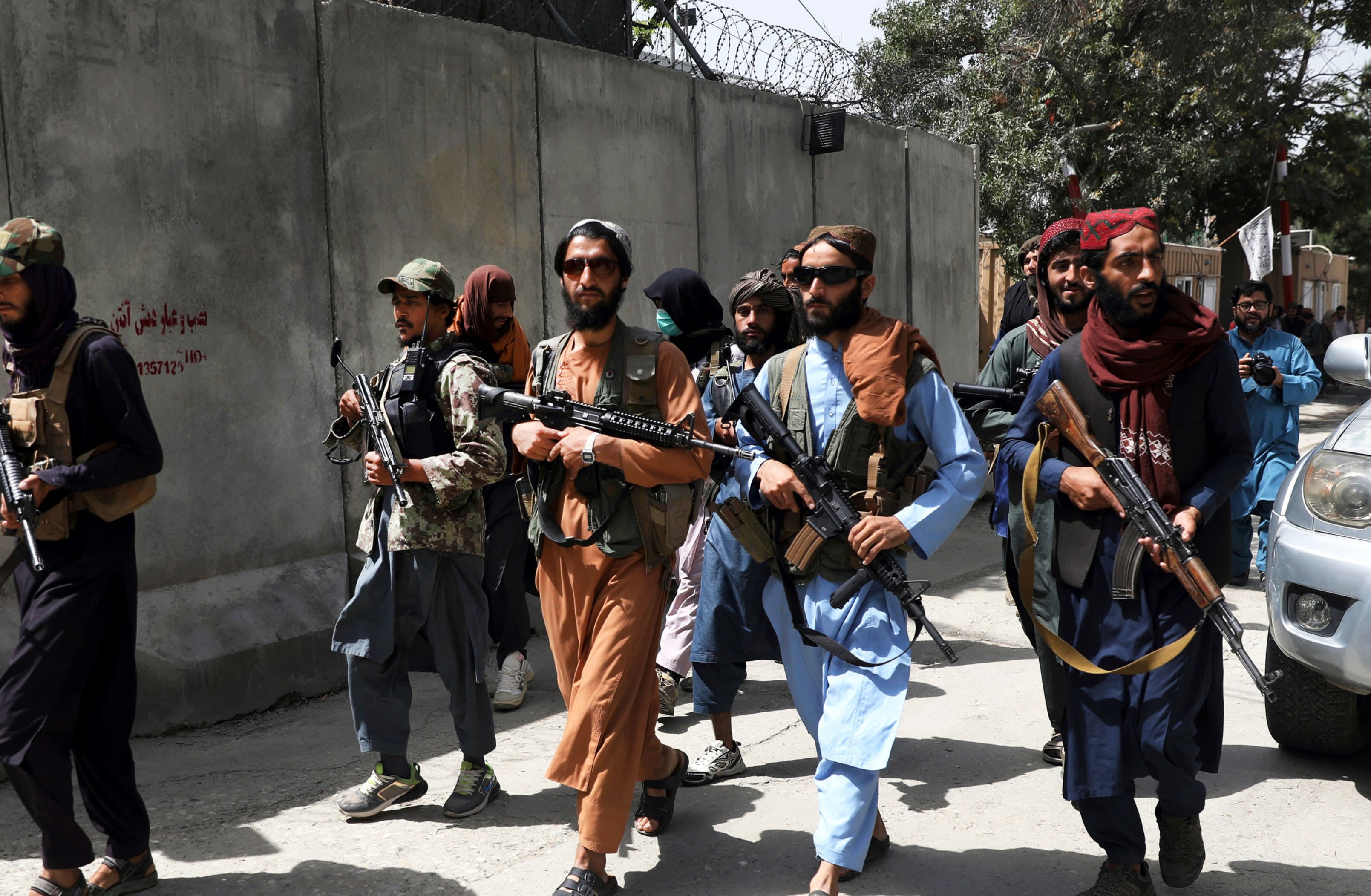 First, the Taliban will face challenges from more extreme groups. Second, the Taliban is divided. The attackers upended the aura of control the group’s leaders want to present to the world. In all likelihood, they made it through multiple Taliban checkpoints to pull off the attack.

Indeed, there is a new battle taking shape in Afghanistan — this one within the Taliban political movement.

On one side are senior leaders who understand the organization desperately needs foreign assistance if they wish to remain in power for more than a few months. The government is staring at economic collapse. It will lose more than $3 billion a year in support if all pledged international aid is withdrawn. Meanwhile, the Taliban lacks access to the $9 billion in the Afghan central bank’s reserves, most of which is controlled by the U.S. and international institutions, and is already facing galloping inflation.

The Taliban’s $300 million to $1.6 billion in revenue from the opium trade won’t go far to meet the government’s $5.5-billion annual budget, especially as it faces a new insurgency and unrest in many areas of the country. Though increasing taxes on legal trade is certainly possible in the short run, doing so will make an already dire economic situation even worse.

Stranded funds and limited alternatives create powerful pressures to moderate. Even leaving aside the Taliban’s desperate need for international assistance and access to cash reserves, the group’s 80,000 fighters cannot control a country of 38 million people without making some accommodations. That’s why many Taliban leaders are making public statements about moderating policies toward women, respecting human rights and providing amnesty to those who worked for the government.

At the same time, Afghans seeking to leave are being beaten and sometimes killed. The Taliban’s stated policies were not followed at airport checkpoints, even before the announcement that Afghans would not be allowed to leave. Taliban squads are going house to house searching for those who worked for the government. And activists for the Hazara ethnic minority are being hunted and killed in Ghazni province and Kabul.

Like any political movement, the Taliban has long contained diverse factions. Senior leaders such as Abdul Ghani Baradar, who oversees the organization’s political affairs and met with CIA Director William Burns this week, have to strike a balance between different constituencies.

And that creates challenges because the Taliban’s hard-line fighters do not want to moderate. From their perspective, the group just won an enormous victory against the international community, one that proves the strength of their ideology. They want to settle scores and govern according to a set of fundamentalist principles that do not allow women to participate in public life or any form of democracy.

Little is known about Baradar’s approach, but Mohammad Yaqoob, the military chief, and jurist Abdul Hakim, who led the group’s negotiating team in Qatar, are believed to favor a pragmatic path. But another prominent military leader, Sirajuddin Haqqani, whose terrorist network has long been subject to United Nations sanctions, is considered more extreme. The Taliban supreme commander, Haibatullah Akhundzada, reportedly separated control of the military between Yaqoob and Haqqani, both deputy supreme commanders, to prevent clashes.

And the moderates cannot simply enforce their will, because struggles between moderate and extremist factions in Islamist political movements can turn deadly fast. The Taliban has been fighting bloody battles for years with Islamic State in Khorasan, a group currently recruiting Taliban fighters unhappy that the group negotiated the United States’ peaceful withdrawal. One reason Islamic State fell in Syria is that the group’s leadership had to battle extremists who believed that any accommodation or compromise with other governments and militias, however slight, was unacceptable.

And even if extremist leaders fall in line, controlling their fighters is never easy. Islamic State’s predecessor, Al Qaeda in Iraq, struggled to keep the rank and file from engaging in counterproductive attacks, as have most violent political organizations for more than a century.

What happens next in Afghanistan depends on who has the majority inside the Taliban movement — the leaders cannot go against the majority without risking their own lives.

If the moderates have the majority, they may be able to slowly rein in the terrible abuses we are now seeing and negotiate with the country’s existing political elites to form a stable government.

But if the extremists have the majority, the organization will not moderate, foreign aid will not flow, and the economy will collapse. Local militias will resist efforts to centralize power, as they have done for centuries. As extremists target ethnic minorities and modern lifestyles, more people will fight back, and it will take fewer financial resources for insurgents and outside powers to start new rebellions. And the Taliban will soon lose control over large parts of the country.

Given that Taliban rank-and-file fighters are likely to be drawn from conservative rural areas and that those who have been imprisoned by the Afghan government will probably win prominent roles, I fear extremists will hold the majority. And that will mean no moderation, little aid, an inexorable slide into another round of fighting, and eventually a government with little power outside the Pashtun heartland where it has the most legitimacy.